WHAT IS A CHILD ARRANGEMENTS ORDER? When two parents divorce or end their relationship, they should always have discussions to ensure their children’s needs and 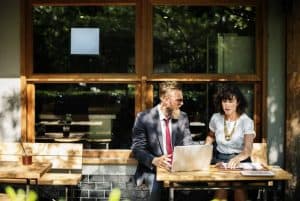 The Separation Mediation Process of a Divorce The divorce process can be such a drag if you and your partner fail to agree promptly. This

It is necessary to rely on the process at a time when feelings may be hurt and trust has been broken. Mediation does work, but the procedure must be provided time, and compromises will most likely have to be made on both sides. It is typically hard to think about the big picture at a time when feelings are running high, with any backing down viewed as ‘giving in‘ or being weak: this is where mediation can form a buffer in between the parties.