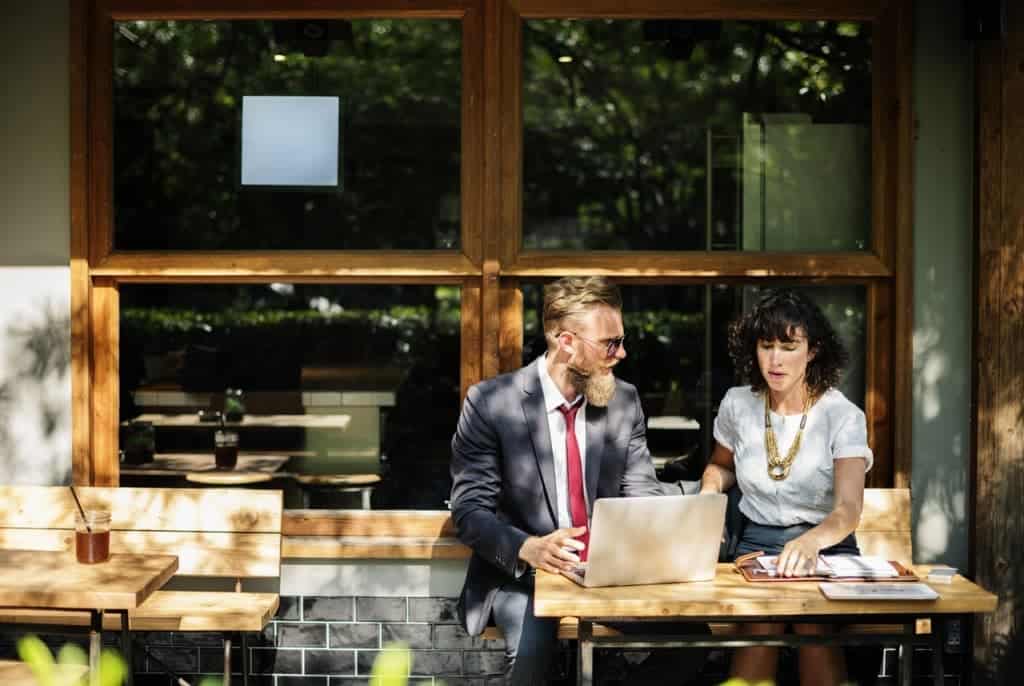 The Separation Mediation Process of a Divorce
The divorce process can be such a drag if you and your partner fail to agree promptly. This is bound to cost the both of you extra regarding court fees. Therefore, it is imperative that you consider mediation. Mediation ensures that the wishes of either partner are included in the agreement. It also ensures that agreements are arrived at faster especially when children are involved.

The mediation process takes place in stages as discussed below:

This is the first stage of the mediation process. It involves you reaching out to your mediation service provider. However, before then, should have chosen an accredited family mediator to handle your case. All mediators and organizations offering these services are required to be vetted by the Family Mediation Association.

You can call your mediator or visit their holdings physically to arrange a convenient schedule.

This is like a mini-session where you and your partner open up to your mediators about the case at hand. If your partner is reluctant to visit the mediation company maybe because you initiated the divorce, your mediators will ask to contact them on your behalf. The meeting also enriches you with information about mediation, costs involved, and the available legal options.

This session only commences when both partners have agreed to attend. Also, you and your former partner, as well as the mediator, have to be in agreement that it is safe to begin the process. It is often deemed as a planning meeting. That’s because all the ground rules and the principles of mediation are laid down in this session. It also involves the signing of a confidentiality agreement. You together with your ex-partner then will be required to establish an agenda for the negotiation. It could be about children custody or sharing of finances and assets.

In most cases, the second session in the separation mediation process involves finance and property mediation. Both parties are asked to provide all your financial information which includes assets and liabilities. An extra session may be created if the financial details cannot be gathered all at once. When everything has been collected in one pool, the mediators will help you determine what needs to be divided and who gets what.

All the documentation showing ownership of assets need to be in duplicates. The negotiators keep copies of each until a settlement is reached. If children form part of the agenda of mediation, a convenient arrangement is created at this stage Aspects such as child maintenance fees and custody will also be negotiated.

The key points from the previous mediation sessions will be gathered to provide a benchmark for asset sharing.

Your mediation company can provide you with advice on how to go about the legal process associated with a divorce.They will also advise you on finance issues such as debt- mainly how to share the burden.

These are the key steps that will lead to a peaceful and quick divorce through mediation. It is proven that couples who have gone through the separation mediation process are three-times less likely to go back to the drawing board after the case has been concluded.

Mediation for Finances in Divorce

The Advantages of Attending Mediation

It is necessary to rely on the process at a time when sensations may be injured and trust has actually been broken. Mediation does work, however the procedure needs to be offered time, and compromises will most likely have to be made on both sides. It is often difficult to consider the big picture at a time when feelings are running high, with any pulling back seen as ‘giving in‘ or being weak: this is where mediation can form a buffer in between the parties.