No matter if your in the UK or live in Europe we can offer the family mediation service saving you the time, cost and hassle to travel. 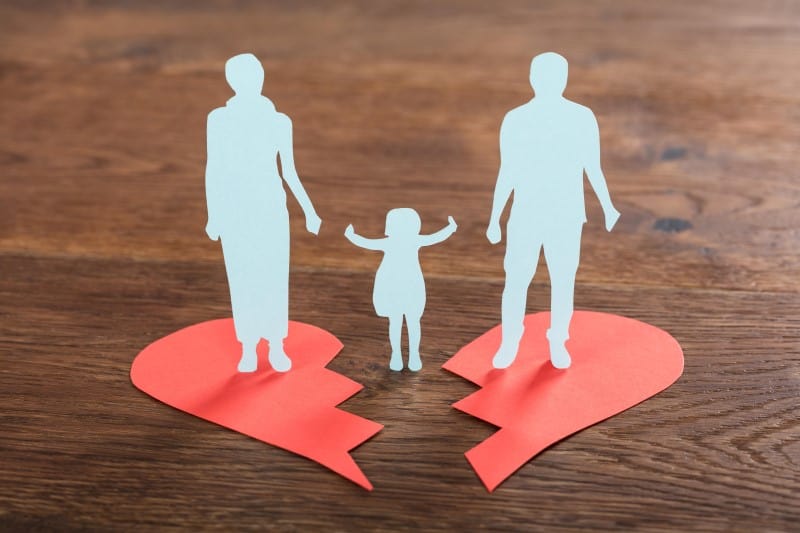 Online mediation is really a thing to go for. It is really helping people to make the best possible agreement during the separation or any family dispute.

When the things get rough in your relationship with your loved ones, then it becomes impossible to stay together. Even separation can cost a lot, all those court proceedings or even the face to face mediation sessions can be costly sometimes.

If you too are worried about the cost of mediation, then the best option for you is to go for online mediation. It is cheaper and a more economic method for the people to resolve the issues.

Long before the online mediation was introduced, traditional mediation was the only approach for the people to resolve their case outside the court.

You will be surprised to know that earlier even for a simple asset division people used to visit the court, but now the mediation services has made all this much more comfortable.

Today, the mediation has reached to a new level and it can resolve any issue you name. The only thing which is required  for mediation is that you are willing to resolve your case and want to reach to an agreeable agreement.

If you are not making any attempt to resolve your case outside the court, then you are actually wasting your time and effort. I am not saying it just like that, mediation is actually a more convenient and more efficient that other methods.

The best part is with time mediation is becoming more comfortable and online medium is gaining popularity.

Online mediation is very easy to follow, all you need to do is fill the required form and rest will be done by the mediation service. You can contact your partner and ask him/her about the time schedule and then during the mediation session you will be on the video conference and things will slowly get sorted.

If you need, then you can even talk to your mediator privately, so that any confusion is no there. So, now you know that over a Skype meeting you can solve all your disputes and may be in just a few sessions you will be able to draft a settlement agreement.

You don’t required to move anywhere and without any mess things will become normal in your life.

Convenience is what we understand and offer to our customers.

It is necessary to rely on the process at a time when feelings might be injured and trust has actually been broken. Mediation does work, but the procedure should be given time, and compromises will probably need to be made on both sides. It is typically tough to consider the big picture at a time when emotions are running high, with any pulling back seen as ‘ giving up‘ or being weak: this is where mediation can form a buffer in between the parties.