Face to Face or Shuttle Mediation

When there is a conflict between two parties and nothing can be resolved by themselves, then a mediator comes into action which tries to communicate between the two and tries to solve the problem. We can do this in one meeting room, separate meeting rooms or even by skype/facetime/what app etc

We would assess the most safest method for everyone and for medation to have the best chance to work.

Face to Face or Shuttle Mediation

The mediator works out in his way and gives the effort to resolve the differences. When there is no agreement, then appointing a mediator is the right and a perfect approach to solving the issue as mediation allows both the parties to say their points. Overall, the entire process of negotiation works faster.

What is the Process?

The entire mediation process has several stages. Initially, the mediator talks with respective parties separately collect all the necessary information, assess them and then agrees mediation can proceed.

This is called a MIAMS mediation assessment meeting.

Then there remains two options – either a face to face mediation (often called as direct mediation also) or shuttle mediation (indirect).

Based on the nature of both parties, this is decided whether face to face or shuttle mediation will be adopted.

What is Face to Face?

This is the ideal scenario when both parties sit together and discuss their issues in a single room with a mediator present.

It is often asked, which one is better a face to face or shuttle mediation and the answer lies in the context of both the parties. If the situation between two parties is such that any violence broke out recently or too much emotion is present that can stop taking any decision, then shuttle mediation is the only way left for the mediator.

In this case, both parties sit in the different room unlike in the face to face mediation and mediator is responsible for communicating between both the parties.

Which one is better, Face to Face or Shuttle Mediation?

In extreme cases where a face to face mediation might lead to shuffling or something else, shuttle mediation is the only choice as that family mediation is hard to carry forward.

So the mediator has to take a lot of responsibilities to execute such things. Being the neutral person, he must provide a safe environment to both parties. 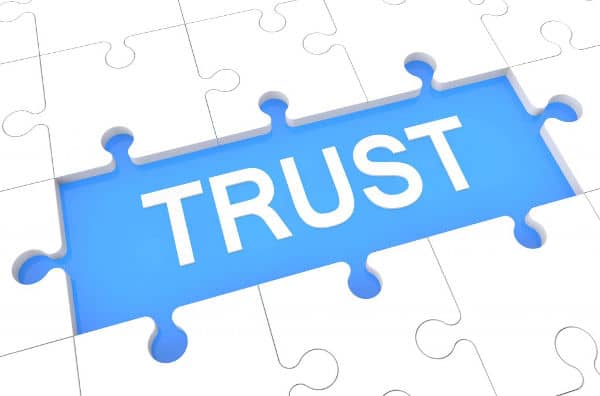 Finally, it can be summed up that a shuttle mediation often takes more time than face to face one and can be a bit expensive also.

But, if the process can be done even using shuttle mediation, that too will be cheaper than going to Solicitors or court.

We aim to provide you with the mediation that works for you and creates a safe environment for everyone involved in the process.

For any sort of family mediation whether face to face or shuttle mediation, you can call us on Contact us for Family Mediation – 03300 101 354

It is necessary to trust the procedure at a time when sensations may be hurt and trust has been broken. Mediation does work, but the procedure must be offered time, and compromises will most likely have to be made on both sides. It is frequently hard to think of the big picture at a time when emotions are running high, with any pulling back seen as ‘ giving up‘ or being weak: this is where mediation can form a buffer between the parties.